Read all of our newest blog posts 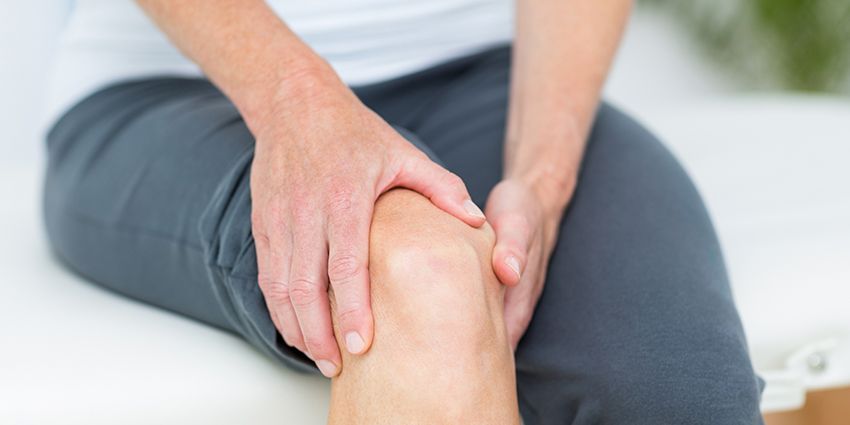 Nerve tension is pain that occurs because a nerve is being compressed or stuck in its surrounding tissue which prevents it from moving within its tract like it normally does. This can happen for a variety of reasons. If a joint has been immobile for a period of time it increases the risk that a nerve can get a little stuck 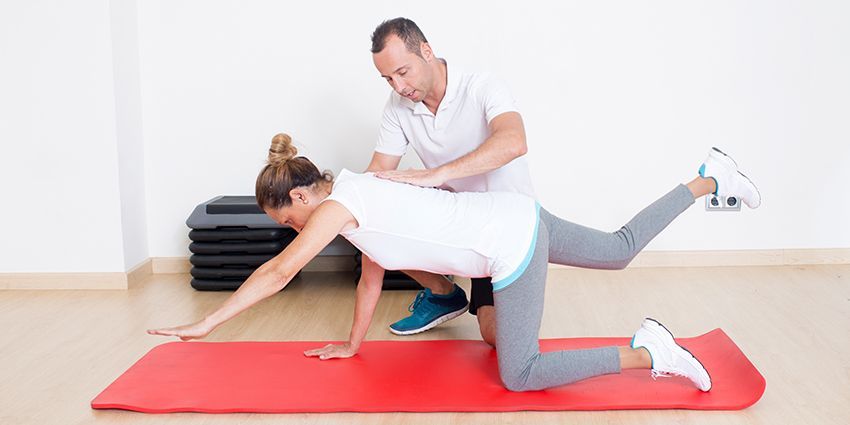 Myth: Physical Therapy is only for Injuries and Accidents

Physical therapists do a lot more than just stretch or strengthen weak muscles after an injury or surgery. They are skilled at evaluating and diagnosing potential problems before they lead to more-serious injuries or disabling conditions from carpal tunnel syndrome or a frozen shoulder to chronic headaches or lower-back 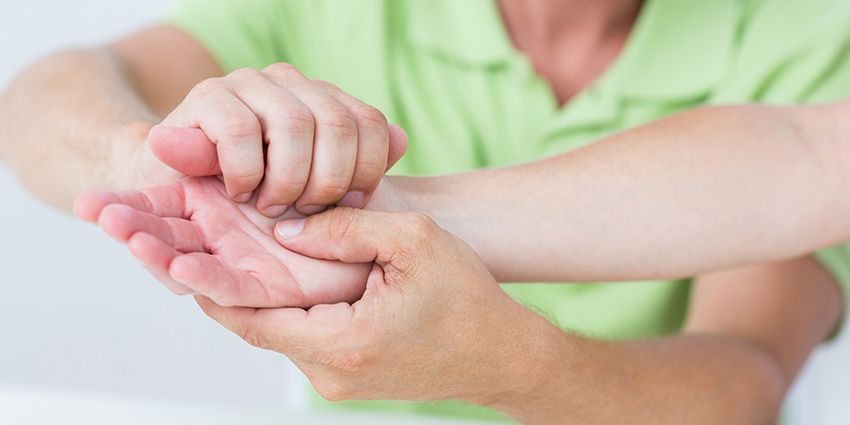 Customized physical therapy may be a useful way to ease low back pain, which affects an estimated 31 million Americans a new study says. Researchers from La Trobe University observed that ‘many patients with low-back disorders persisting beyond 6 weeks do not recover.

“In the study, 60 women with Carpal Tunnel Syndrome (CTS) got surgery and 60 others were treated with manual therapies including desensitization maneuvers. Participants, who had all been dealing with carpal tunnel pain for around three years, were assessed for pain severity and functionality at three-month intervals for a year. Of the 92 percent of women the researchers followed up with at six months and after one year, both groups had experienced similar improvements.”

“The Spanish researchers were testing their theory that the pain of CTS is caused in part by sensitization of the central nervous system, or changes to the brain and spinal cord that can make people hypersensitive to pain. So in their study, they used a more unusual type of therapy, desensitization maneuvers, in which they manipulated soft tissue in the arms and hands to help “untrap” the median nerve.”

We recognize the impacts that pain and dysfunction can have on one's personal and professional life. We are committed as primary healthcare professionals to help our clients resume their lifelong pursuit of health and well-being.